I came across this article which shows the consequences of Tomislawice Mine's works.
Down the drain, by Wojciech Kosc
A large, shallow lake in Poland could disappear if an open-cast mining project goes ahead.

Lake Goplo is Poland's ninth largest lake. It covers an area of 21.8 square kilometres and has an average depth of 4.4 metres. The Lake Goplo Nature Park, part of the Natura 2000 network, spreads out over more than 2,300 hectares, while the expanded protected area is more than 10,000 hectares.
The lake is also linked to the very beginnings of Polish statehood. There's some, albeit feeble, archaeological evidence that a Slavic tribe which settled around the lake might have later progressed to become the leading force in bringing together what is now the territory of Poland under more or less unitary control.
An old legend has it that a rogue king residing by the lake treacherously poisoned his power rivals and threw their bodies into Lake Goplo. He didn't get away with the crime, however, as thousands of rats emerged from the lake, cornered the king atop the castle tower and ate him.
Thus Poles thinking about Lake Goplo entertain quite a mix of factual and cultural information. But it isn't the lake's stuff of legend that made newspaper headlines recently. 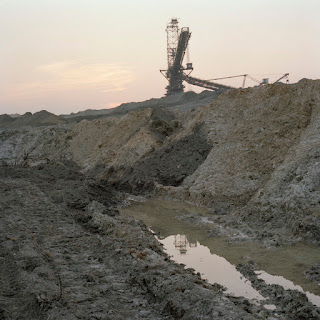 With a useful advises from Steven Macleod and help from Diane Smith my new project has got its shape now and it's almost finished. Here is a small selection of 'Displacement; photographs from the shadow of the Tomislawice Mine'.


‘Displacemen; photographs from the shadow of the Tomislawice Mine’:

In January 2010 the ‘Konin’ mine opened in central western Poland. A series of open pits scattered across the area it is run by the State owned company Konin Mine, which extracts brown coal to be used by power engineering industry.

I documented and interviewed the families who have been left on the edge of The Tomislawice Stripmine, both those that have stayed and those that have received new housing through compulsory displacement or voluntary relocation packages. 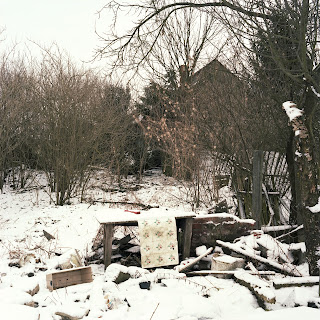 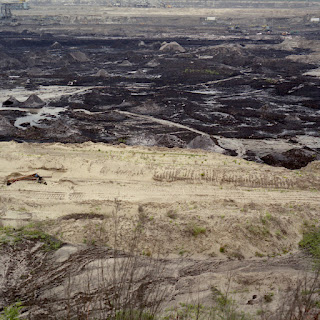 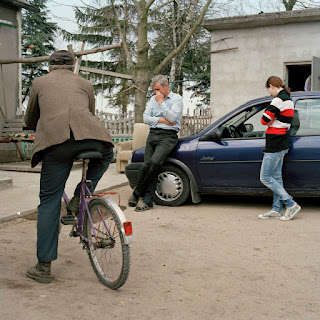 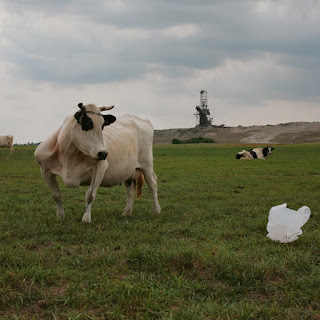 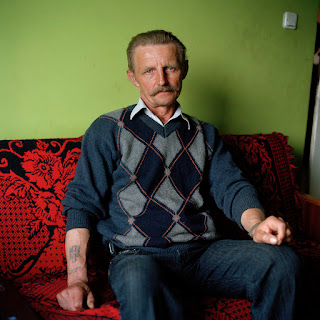 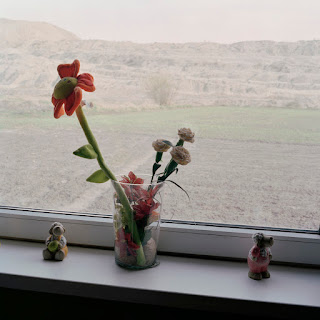 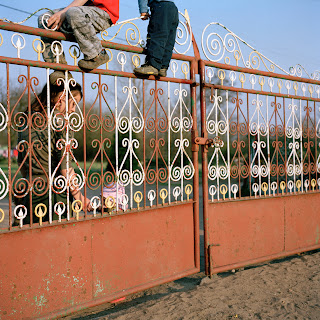 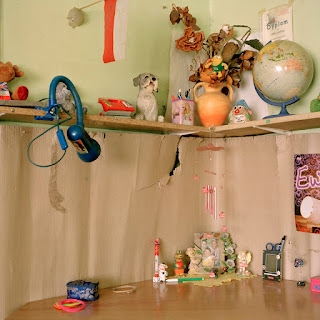 My project 'Behind the Curtain' was published at the PHOTO/arts Magazine which is a compendium of photography and contemporary art topics. Created in 2006. Christopher H. Paquette is the editor and founder.

Posted by Ula Wiznerowicz at 16:57

Behind the Curtain in Rybnik, Poland

My project 'Behind the Curtain' will be exhibited in DeKa Gallery in Rybnik, Poland from the 1-31 August 2012 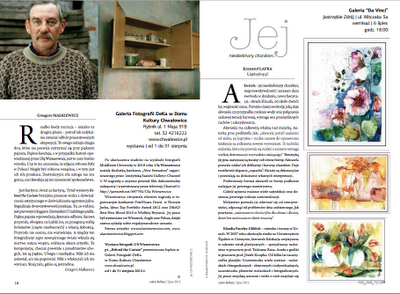 Posted by Ula Wiznerowicz at 16:13

I am very pleased that my work has been chosen by Matthias Harder, chief curator at the Helmut Newton Foundation in Berlin as part of the project 100 Curators 100 Days run by Saatchi Online.


100 Curators 100 Days' is a major initiative that recognizes talented emerging artists from around the world. It was developed by Rebecca Wilson, Director of the Saatchi Gallery, London and is the inaugural exhibit under the helm of Saatchi Online's new CEO, Margo Spiritus. Each day for 100 days, work selected by curators from the world's most prestigious museums and galleries will be revealed.
Click here to view it
Posted by Ula Wiznerowicz at 15:36