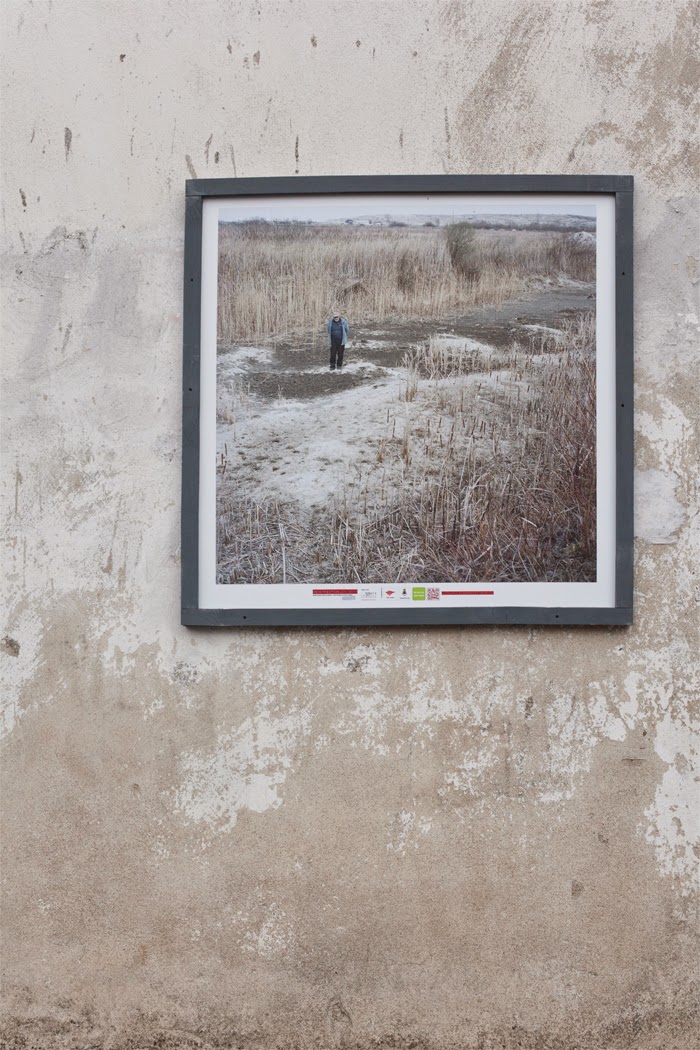 The story of Jan and his wife is real and quite shocking. It's not just that his farm is on the very edge of the mine and the buckets of the excavator turn slowly outside his window. Jan is the envy of the whole county - all of his land will be mined, they'll take the money and start life afresh.

Jan had problems with the valuation of his land. "I've been in court with the mine for four years now, and things are going that way because Polish courts are very just but also very slow. They've been taking my land for two years now," he gestures with his hand to a pit that begins just outside his window and stretches out to the horizon. "I wanted my price, they wanted theirs. The court is making its own valuation but that will take time and in the meantime the mine got a dispensation that allowed it to enter my property. And so I have no compensation and nothing to live off. Is this normal for this country - what do you think? Because I think that something is wrong here. They are trying to force me, plain and simple, like Lukashenka did in Ukraine, because if I have nothing to eat then I'll come to them on my knees. And the council has sent me a tax bill for the land which I no longer have, because they say that if I haven't relinquished the land to the mine in court then I have to pay tax on it. The fact that there's no land because now there's a pit is not important."
Jan, clearly irritated, shows the tax bill from the council, which has added punitive interest. "This year they're supposed to demolish my house and if I have nowhere to live then I get temporary accommodation somewhere in Wierzbnik. Because I can always just accept the compensation, their offer, based on their valuation."
Jan's wife says nothing but nods along to everything he says.  "At the public meeting they said that they will give a job to one son from each of the farms that will make way for the mine to compensate for their loss of inheritance. My son just graduated from the mining academy so they took him on and he worked for nine months in a mine. But because I stood up to them they let him go. They told him that if his father signs then they'll even find him a management job."
It's hard to believe all of this so Jan takes us on a tour of the house and the excavator is so close that it won't fit in the camera lens. A week later we learn that Jan is to get a visit from TV repoter Elżbieta Jaworowicz from documentary series "A case for a Reporter" so perhaps something will turn out well.

Posted by Ula Wiznerowicz at 18:06 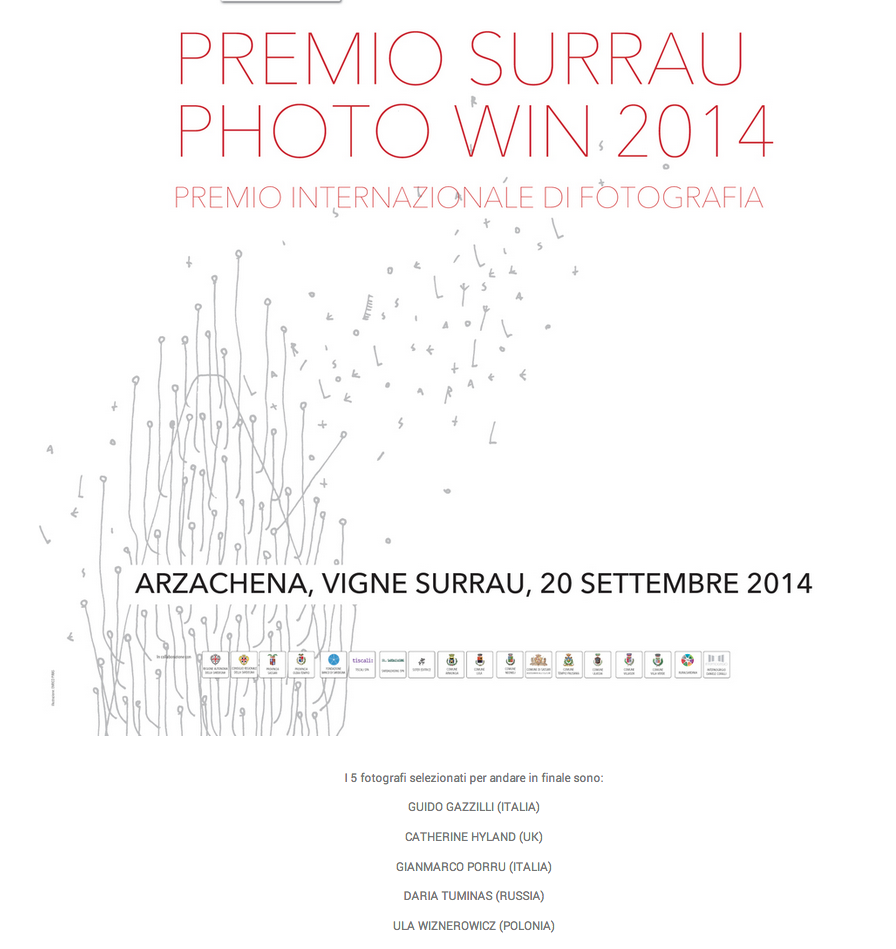 Posted by Ula Wiznerowicz at 20:39

'From the shadow of Tomislawice Mine' is already on the walls of a historic centre, Lula in Sardinia. Have a look at one of my images which are taking part in The Menotrentuno IV Festival. You can read more about it here: http://www.menotrentuno.com/home-1/ 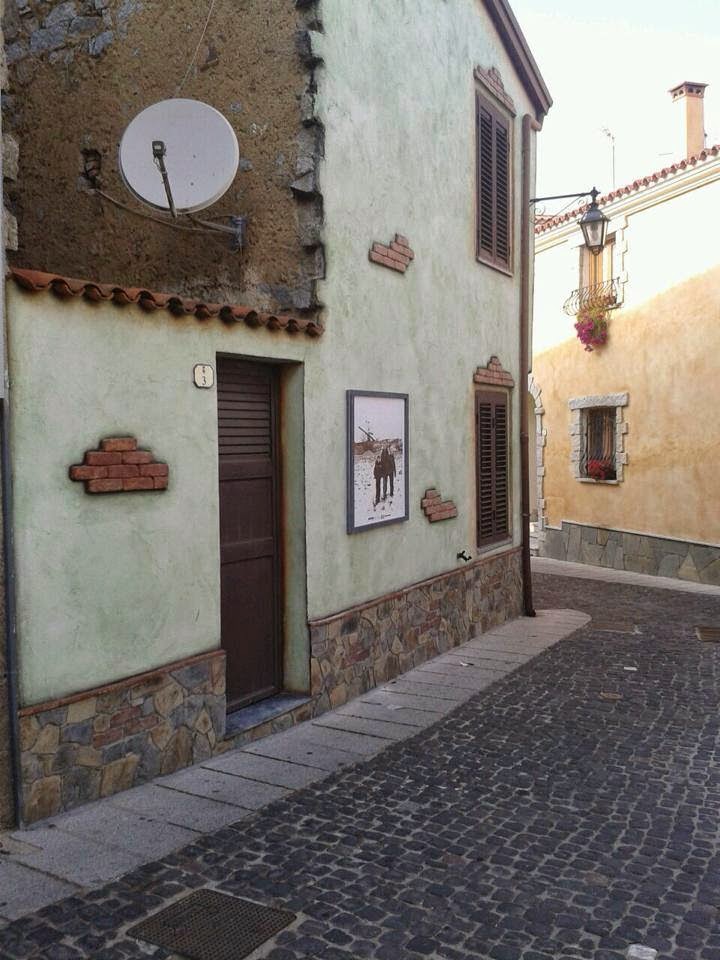 Posted by Ula Wiznerowicz at 20:04

Happy to take part in THE MENOTRENTUNO, the international photography festival for young photographers up to 31 years old in Sardinia. Menotrentuno is looking for contemporary fresh eyes able to interpret the world and to create a reality where the young generations are the main characters of their times”. The fourth edition is made of 18 exhibitions in 11 villages and cities, drawing a sort of photographic map that spreads through the entire island. The fourth edition focuses on the topic of “Memory”, not the visual memory, but memory in a wider sense. In detail, this edition will try to understand which kind of memory is important to new generations. 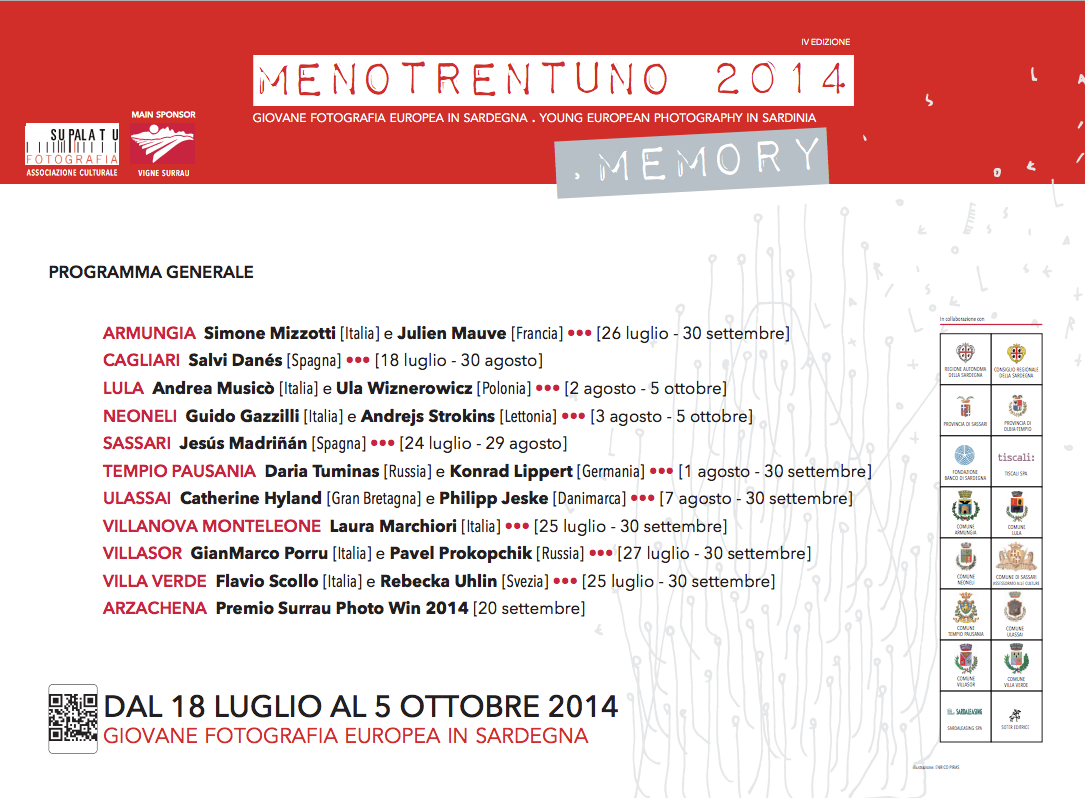 Posted by Ula Wiznerowicz at 20:25